Home  »  Entertainment   »   With Solid $66m In Second Weekend, The Batman Prevails at The Box Office Again 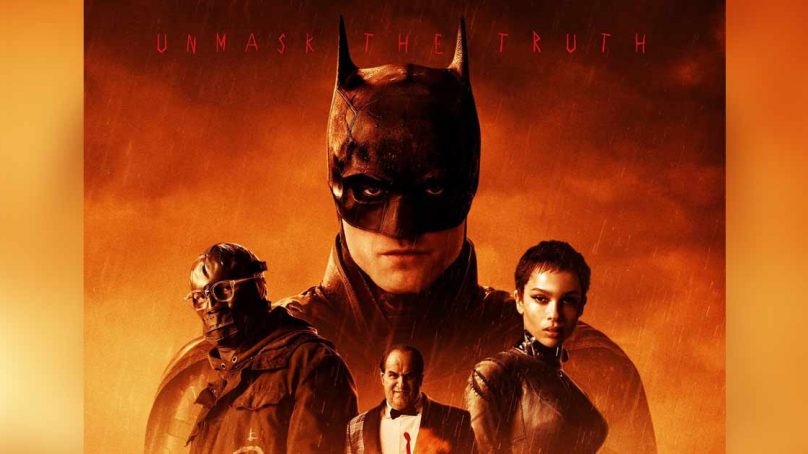 With Solid $66m In Second Weekend, The Batman Prevails at The Box Office Again

Robert Pattinson-starrer The Batman ruled the box office as it earned $66 million in the second week of its release from 4,147 North American theatres. After 10 days on the big screen, the movie has only grown bigger, becoming the highest-grossing movie of 2022 and the second-highest since COVID-19 (following Spider-Man: No Way Home that generated $792 million in North America only). The strong storyline and the stellar performance of Pattinson kept everyone coming to the theatre for an intriguing three hours.

The Batman was budgeted $200 million and needs a commercial smash for Warner Bros. The ticket sales declined 41% from its debut which is a better hold than a lot of comic books tentpoles. The movie is directed by Matt Reeves and stars Zoe Kravits as Catwoman and Paul Dano as the Riddler alongside the first-time Batman, Robert Pattinson. The movie shows snippets of Bruce Wayne’s early days as the best detective worldwide.

Have you watched The Batman yet?