This is completely shocking that a woman committed suicide by drinking poisonous substance because her husband was making fun of Aamir Khan’s intolerant remark.

We got the whole information regarding the suicide from the father in law of the dead woman.The woman Sonal Pandey was angered hearing criticism of her favourite actor from her husband.With the growing debate of religious tolerance being taken to a shocking level , it is sad that it has reached the level of famous personalities too.

In a recent interview Aamir Khan more known for his religious tolerance as he had two marriages and both of them were out of his religion, said that his wife Kiran Rao expressed concern over the present situation. 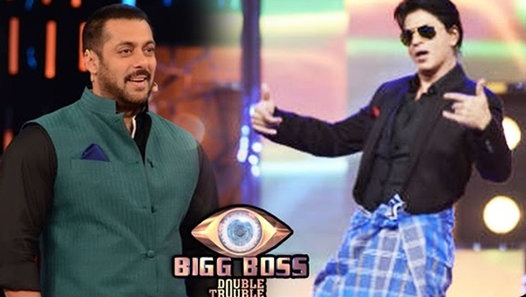 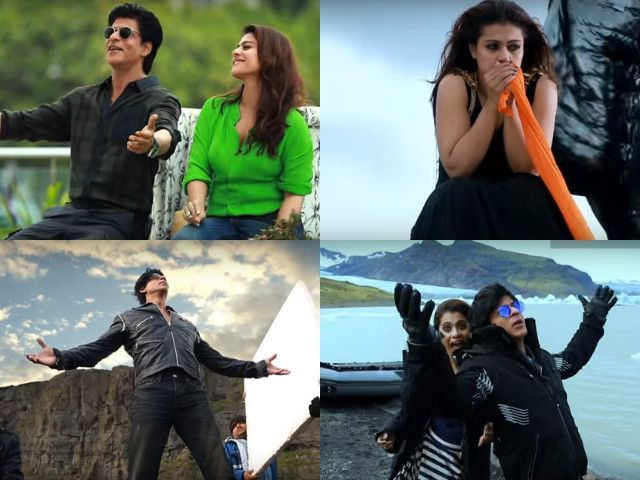 Behind The Scene: Song ‘Gerua’ of Dilwale