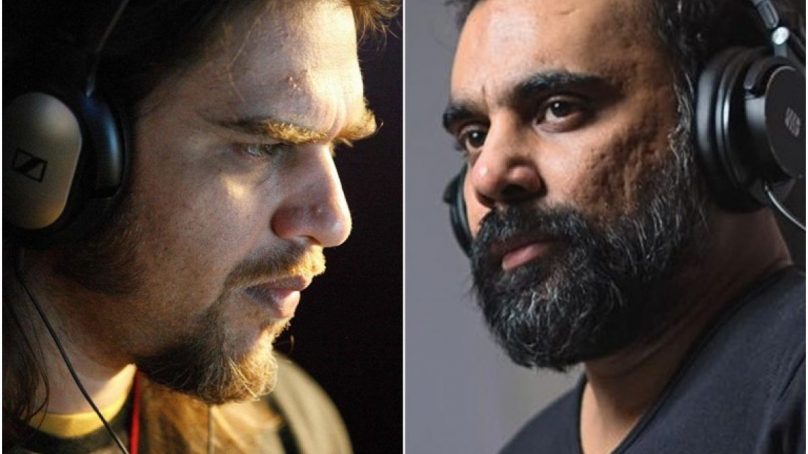 Zulfiqar Jabbar Khan, the famous music producer, songwriter, guitarist, and singer is all set to replace Rohail Hyatt for the next season of Coke Studio. Hyatt has stepped down after the 12th and 13th season of the show, and Xulfi will be taking his place. He made the official announcement on his social media platforms with a picture of a folder that said “Beyond the Wave, transcending boundaries. Coke Studio| Pakistan”. He wrote a caption “The journey begins.”

Coke Studio also made the same announcement on social media and tagged Xulfi with the caption “Shuru karain?” to which the musician replied with smile emoji. Xulfi was previously part of Nescafe Basement.

Meera’s house and family under attack