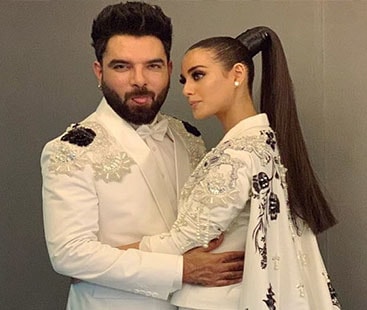 Pakistani actor Yasir Hussain has declared Kashmiri people more important than his Indian fans and said that he got fame from Pakistan.

The actor once again lashed out at the national artists who went to India for making their career and said it’s deplorable that these actors are not saying anything in favor of Kashmiris to not infuriate their Indian fans.

I will continue to favor Kashmir and Pakistan till my last breathe, he added.