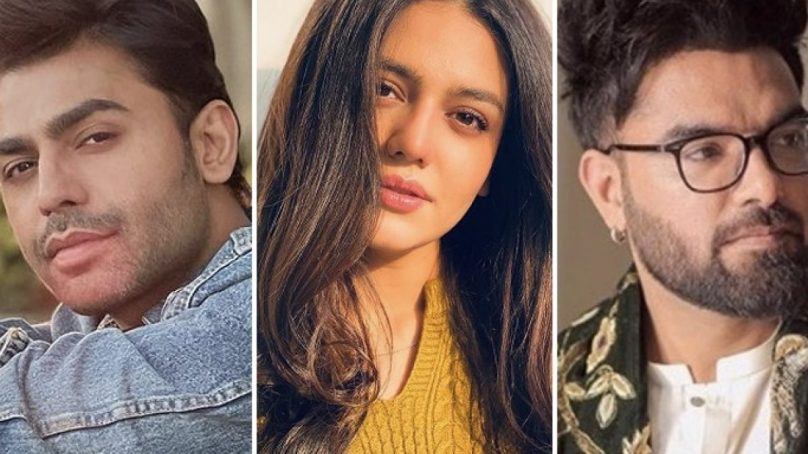 Zara Noor, Farhan Saeed, and Yasir Hussain to star in an upcoming drama

Famous Pakistani actors Zara Noor Abbas, Yasir Hussain, Farha Saeed, Ali Rehman, and more are set to be part of an upcoming drama Badshah Begum. The star-studded cast will soon be in the drama which is set to air on Hum TV and is Momina Duraid’s production.

The drama is written by Saji Gul who is famous for her amazing script in O Rangreza starring Sajal Aly and Bilal Abbas. Yasir Hussain gave a little sneak peek of his character saying, “It is a very different drama and my character, in particular, is quite different from other [characters].”