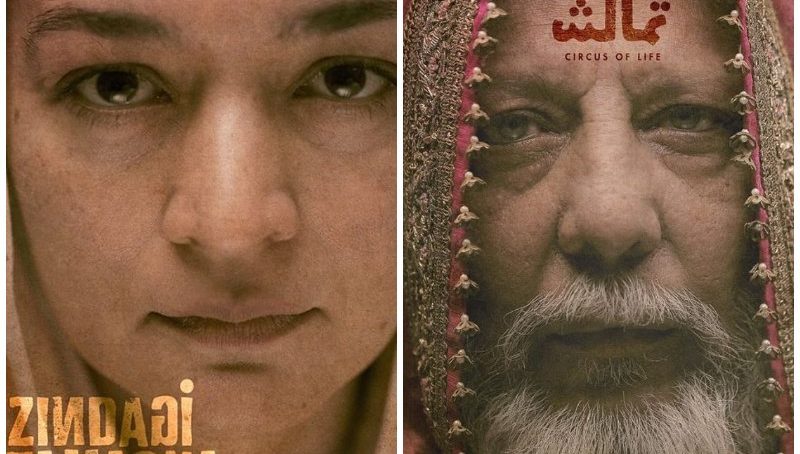 Following the recent controversy triggered by the trailer of Sarmad Khoosat’s Zindgai Tamasha, the government decided to ban the film in Pakistan.

The issue began after members and supporters of Tehreek-e-Labaik  (TLP) mounted an online campaign, demanding to ban the objectionable film in Pakistan. They had also announced a nationwide protest that was later withdrawn after government’s intervention.

On Tuesday, Prime Minister’s aide for information, Firdous Ashiq Awan tweeted that the Council of Islamic Ideology (CII) would be consulted to ascertain if the film is appropriate for public display.

In this regard, the Central Board of Film Certification (CBFC) has invited CII members to preview the film as per the government’s directives.

‘I am a Muslim, my wife is a Hindu and my kids are Hindustan’: Shah Rukh Khan