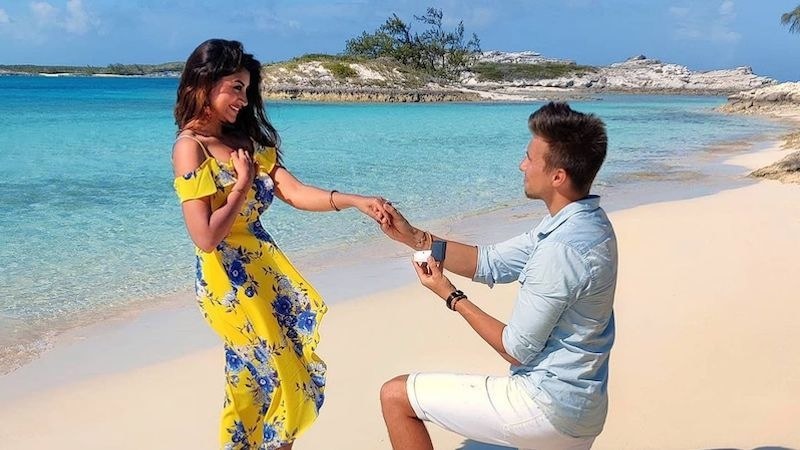 Actor Zoya Nasir called off her engagement with the YouTuber Christian Betzmann when one shared his opinions about Israel and criticized Pakistan. He called Pakistan a third-world country and said that prayers can’t do anything for the country. His opinions about Israel hurt the sentiments of many people and led Nasir to break up with him. He said that social media will never win against the government and mainstream media will not make any difference.

He further said that Pakistanis never protest for their own country and how there is always garbage in the streets. His comments infuriated the audience as all Pakistanis had ever given him was love. The duo got engaged this year when Betzmann proposed to her in the Bahamas.

Local celebrities in Karachi protest in support of Palestine