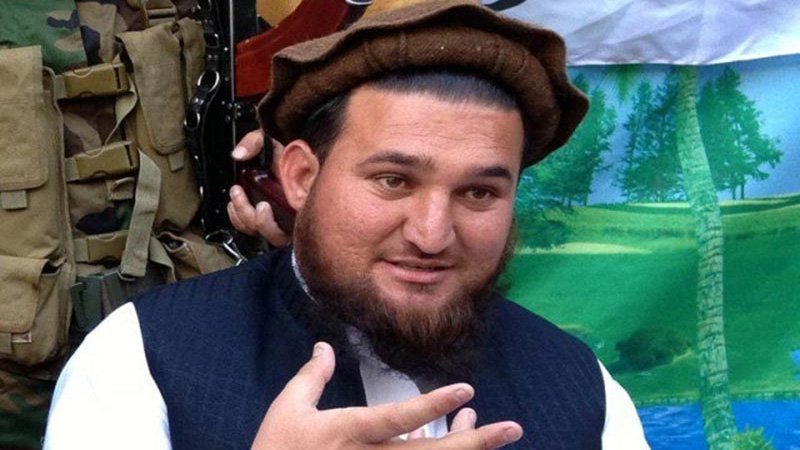 Pakistan’s Tehreek-e-Taliban Pakistan (TTP) former spokesperson Ehsanullah Ehsan, who fled Pakistan’s jail earlier this month, said he and his family are in Turkey.

However, Ehsan refused to disclose the details of how he typically manages the Pakistani authorities’ high-security custody, reported The News.

Ehsan claimed to have escaped the prison in an audio message released on Thursday. He further said on January 11 that he had escaped but there has been no acknowledgement from the Pakistan Army yet.

“I am Ehsanullah Ehsan. I am the former spokesman of Tehreek-e-Taliban Pakistan and Jamaatul Ahrar. I had surrendered to the Pakistani security authorities on February 5, 2017, under an agreement. I honored this agreement for three years, but the Pakistani authorities violated it and kept me in a prison along with my children,” Ehsan said.

Ehsan also said he would later release a detailed statement in which he will mention to the agreement he made with the security authorities in Pakistan.

Another polio case emerges in Sindh

Ongoing talks between PTI and MQM-P have made headway