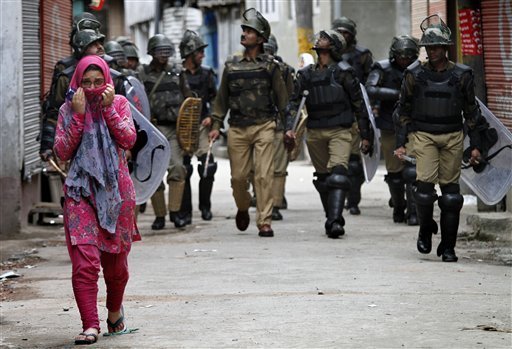 The Foreign Office said in a statement the Indian government shows utter disregard by restricting Muslims from praying on one of the Islamic calendar’s most important days.

The statement said that the pandemic is being used by Indian officials as an excuse to curtail Muslim religious freedom in the occupied region.