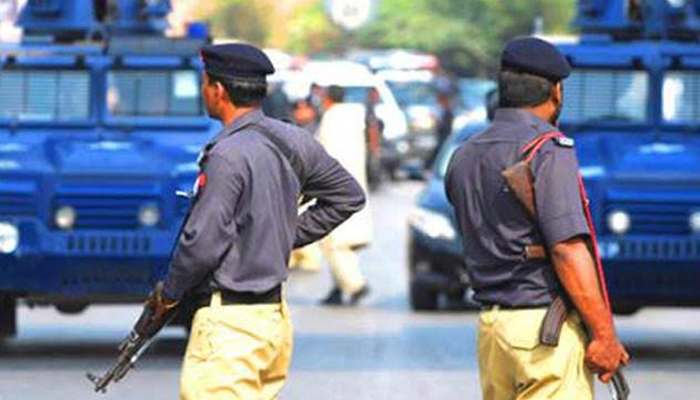 A police officer succumbed to his injury while being treated at the Jinnah Post Graduate Medical Center (JPMC) on Wednesday, where he had been shot in the head outside his home in the Pehlwan Goth area of Karachi.

Rehman Ali, 30, was standing outside his home when armed men on a motorcycle opened fire on him, police officers say. At the time of the attack, Ali, who is posted in Police Special Branch, was off-duty and in civilian clothes.

Hours after being admitted to hospital, JPMC Executive Director Dr Seemin Jamali confirmed that the wounded cop had succumbed to his injuries during treatment at the neurotrauma ICU at the facility.

Deputy Inspector General (East) Amir Farooqi said the perpetrators had been identified but police were still trying to ascertain the motive behind the shooting.