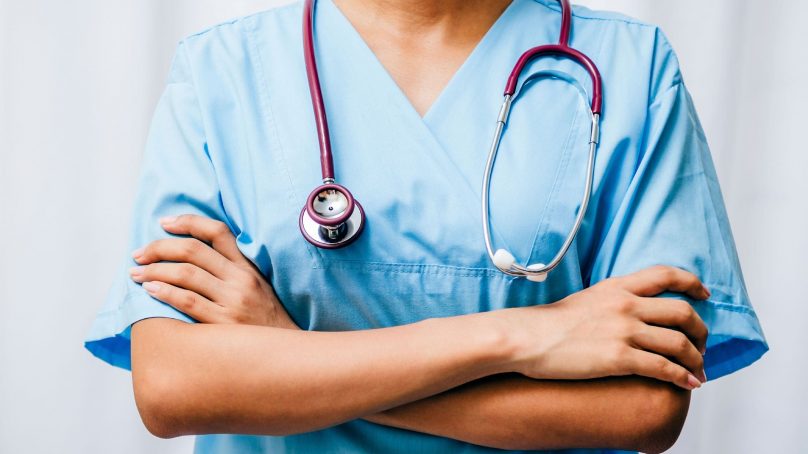 LAHORE: A serious issue faced by the health sector is a dearth of female doctors.

Speakers said this at the first national conference on public health by the Punjab University Institute of Social and Cultural Studies (ISCS).

They said the main reason for the shortage of female doctors was the married life of doctors as often the in-laws of medical students or doctors would force them to stop studying or working. They called upon the need to bring about a change in the mindset of in-laws of doctors.

Mr Patafi said that child mortality was the biggest challenge and the government was establishing 200-bed mother and child hospitals in five underprivileged districts of the province. The government allocated Rs289 billion for the health sector in the current fiscal year.

Prof Niaz Ahmad urged the conference participants to prepare a comprehensive policy regarding public health. He said that medical doctors must be provided with maximum facilities along with appropriate service structure which would help control brain drain in the country.

Prof Rubina Zakar said that the burden of both communicable and non-communicable diseases was increasing and prevention was better than cure. She said that the cost of curative healthcare was also very high and Pakistan’s population size was big while there was shortage of resources to provide health facilities to the citizens. She said the current high-cost healthcare delivery system, which placed greater emphasis on acute hospital care than on community-based primary and preventive care, was no longer viewed as the ideal model for organising and providing healthcare services. She said the community-oriented primary care model and the discipline of community and socially responsive medicine were a process for making a healthcare system more rational, accountable, appropriate and socially relevant to the public.

Prof Javed Akram said that in-laws of female doctors must understand the problems being faced by the people due to shortage of doctors and they must not waste brilliant minds. He said that number of female medical students was 70 percent.