What is it about a nice warm cup of tea? - Rava
Recent View all
Editors Choice
Read more 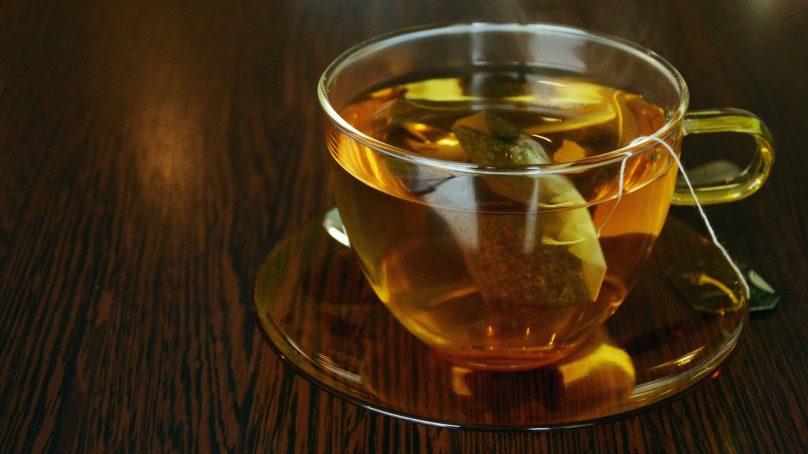 Discover the healing benefits of tea

Initially tea was used only as a medicine. It took the Chinese about three centuries to make tea their national drink.

Researchers put the benefits down to the nation’s favourite hot beverage containing both caffeine and theanine, which they found improved attentiveness and alertness.

They claimed that the effects could be felt within minutes of finishing the beverage.

Research shows that our love of tea in Australia has increased significantly over the past five years, with one theory suggesting that we turn to a cuppa as a form of stress relief.

So what is it about a nice warm cuppa that we find so comforting?

Tea itself is thousands of years old, and almost every culture in the world drinks some form of it. Everyone’s got a bit of tea somewhere in the house. There’s always some teabags, some English Breakfast, somewhere hidden in the cupboard.

Tea is a ritual, and anyone can make it. It’s about boiling the kettle, listening to the water boil, the steam coming off the tea when you pour it into the cup. Smelling it, looking at it, and feeling it,” says Huang -That whole process is a meditation in itself, I think.

And, what about coffee? Well, tea hasn’t quite caught up to it yet in terms of Australia’s most loved beverages, but it is gaining ground. De Witt is focused on mindfulness when it comes to brewing and creating teas, and she believes that many Australians turn to tea as a way to de-stress.

“Tea is associated with the mindfulness movement, and the serenity that a lot of stressed people need in their lives,” she says. “It doesn’t surprise me that tea is on the rise, because so is stress, and they go hand in hand!”

Huang believes that tea is connected to emotions, and promotes a calming sensation for many drinkers. “Plus, it has such a high content of antioxidants. A lot of teas have elements that reduce blood pressure and reduce high cholesterol – you can’t overdose on it!” he says.

There are many studies out there outlining the benefits of certain types of tea, with green tea in particular thought to be able to help with blood purification and even reducing the size of tumors. Other research has confirmed that tea may help alleviate everyday stress or help us relax after stressful tasks.

A tea for every moment

Research shows that the sale of regular tea like Earl Grey and English Breakfast has declined over the past five years, with the sales of herbal and specialty teas increasing slightly.

People are starting to discover that there’s more than just tea bags. When it comes to specialized tea, it’s like an alternative to coffee. Australia is heavily dominated by coffee culture, so for tea-lovers it’s like a cool little community that they can be a part of.

People are starting to realise that there is a tea to suit every mood and moment. Tea can be calming, it can be invigorating, it can be delicious, it can work well with food, it’s nice iced or hot.

So, do we conclude that tea drinkers are just better people?

How cesareans are changing the evolution of the woman’s body