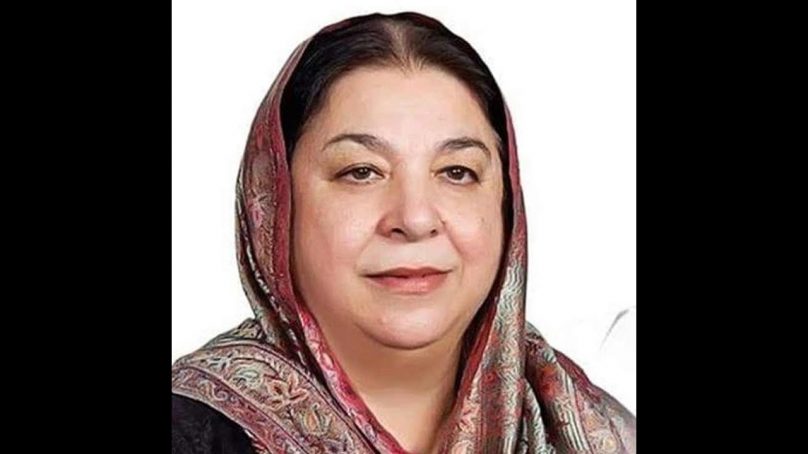 LAHORE: Keeping in view the rising tension between Pakistan and India, the Punjab government on Wednesday declared state of emergency in all hospital across the province.

The provincial government has cancelled the leaves of officials in health sector till next order and staff on holiday have also been directed to report in his or her respective duty station.

She said that all the doctors and surgeons and specialists would be available on call round the clock at the hospitals.

The minister directed the concerned officials in health sector to keep ambulances ready round the clock to deal with any emergency. She said that no leave would be entertained till any further notice.

Dr. Yasmeen Rashid said that the entire nation stands shoulder to shoulder with their armed forces in the current situation.

Earlier in the day, all the private hospitals near the Line of Control (LoC) had  announced to provide free medical and health services.

Drug Inspector Zaheer Iqbal had said surgeon Dr Anwer along his team announced to perform their duties round the clock. The drug inspector said all the pharmacies would be kept open in emergency situation.

He had said doctors and staff were present at Bundala, Samahni and other areas. Zaheer Iqbal said local people had given full assurance for provision of medicines and donation of blood.

Trump Summit – Kim in Vietnam: 7 keys to understanding the importance of the US meeting and North Korea

Crisis in Kashmir: what happened the last time India and Pakistan were so close to a conflict