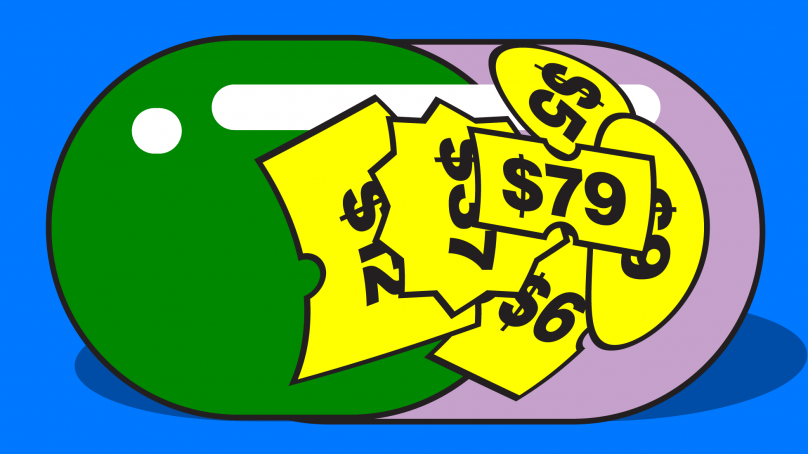 LAHORE: The prices of medicines have gone drastically up, causing severe hardships to patients at different hospitals, media sources reported.

The Drug Regulatory Authority of Pakistan (DRAP) in January had notified the increase of up to 15% in the price of medicines across the country with the approval of the federal government.

Sources said medicine companies withheld their stock after increase in prices and released the same medicines after couple of months with excessive rates, showing lack of mechanism on the part of government to regulate the prices effectively.

DRAP had directed the manufacturers that the revised prices must be printed on labels. “The manufacturers and importers of drugs shall furnish calculations of revised maximum retail prices of drugs to the Division of Costing and Pricing of DRAP before implementing the increase,” it added.

Second case of elimination of HIV