"Are you still in love with IK?" Here's how his ex responds on Twitter!-Rava
Recent View all
News
Read more 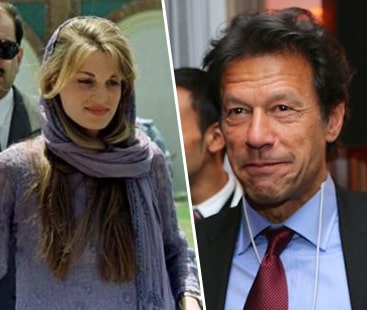 For all those constantly bombarding Prime Minister Imran Khan’s former wife Jemima Goldsmith with questions regarding her feelings for ex-husband, she has given an ultimate reply to everyone for rest of her life.

Jemima shared a screenshot of her response to one tweep asking “do you still love @imrankhanpti”.

This is always going to be the first reply to every tweet for the rest of my life until I’m dead. pic.twitter.com/T5EPODO2zS

Jemima further shunned all potential queries with her caption reading, “This is always going to be the first reply to every tweet for the rest of my life until I’m dead.”

Jemima and the cricketer-turned-politician married in 1995 and divorced nine years later. They have two sons, Sulaiman and Qasim.

Times when Pakistani Women were ridiculed or bullied for their achievements