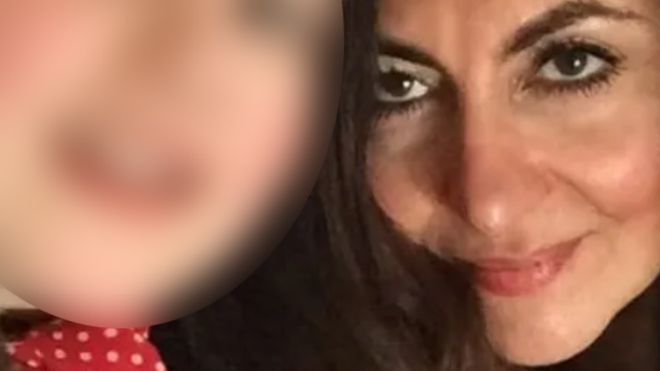 Two offensive comments on Facebook could cost you jail.

Laleh Shahravesh, a 55-year-old British woman, faces 24 months in prison in Dubai for calling her ex-husband’s new wife “horse” on this social network.

The Londoner was arrested at an airport in this city of the United Arab Emirates (UAE) and now will have to face a judicial process.

Shahravesh posted the comments in one of the photos of his ex, who had remarried in 2016 after the couple’s separation, the group told the BBC Detained in Dubai.

Both were married for 18 years. From that time, the woman lived in the UAE for eight months. The couple divorced after she returned alone to the United Kingdom with her daughter.

But when Sharavesh discovered that her ex-husband had remarried, when she saw the photos of the new couple on Facebook, the woman posted two strong comments in the Farsi language, below the image.

Under the UAE cybercrime laws, a person can be imprisoned and fined for making defamatory statements on social media.

Shahravesh could be sentenced to up to two years in prison and fined about US $ 6,500, despite the fact that at the time she wrote the comments she was in British territory.

The defense group detained in Dubai has said that the new wife of the ex-husband of Shahravesh, who lives in this city, was the one who reported the offense to the authorities.

Shahravesh and her 14-year-old daughter had flown to the UAE on March 10 to attend the funeral of her current husband (and father of the teenager), who had died of a heart attack.

At the time of her arrest, the woman was with her daughter, who later had to fly home alone, the organization added.

Executive Director of Detainees in Dubai, Radha Stirling, told the BBC that both her organization and the UK Ministry of Foreign Affairs had asked the complainant to withdraw the complaint, but that she had refused. 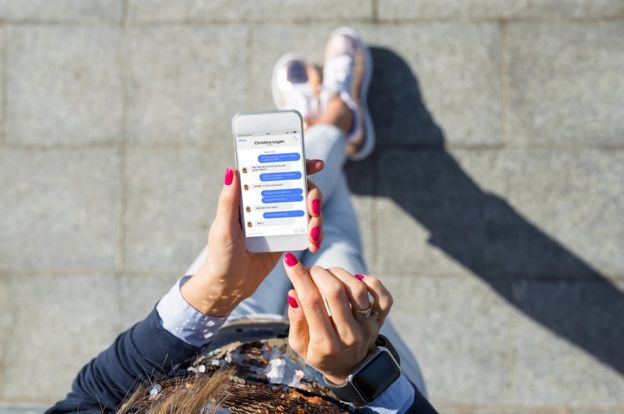 The decision “seems really quite vindictive,” he added.

Stirling said his client had been released on bail, but that his passport had been confiscated and that he was currently living in a hotel.

He also added that Shahravesh was “absolutely distressed” and that it would be hard to recover from this ordeal.

The official assures that the woman’s daughter is “very indisposed ” and that she had gone through “a hell,” he said.

“All he wants is to meet his mother,” Stirling added.

The same source criticized that the Ministry of Foreign Affairs does not warn tourists about the severity of the cyber crime laws in the UAE.

The agency said in a statement that its staff “is supporting a British woman and her family after their arrest in the United Arab Emirates.”

“We are in contact with the authorities regarding your case.”

Northern Ireland: thieves used an excavator to take an ATM