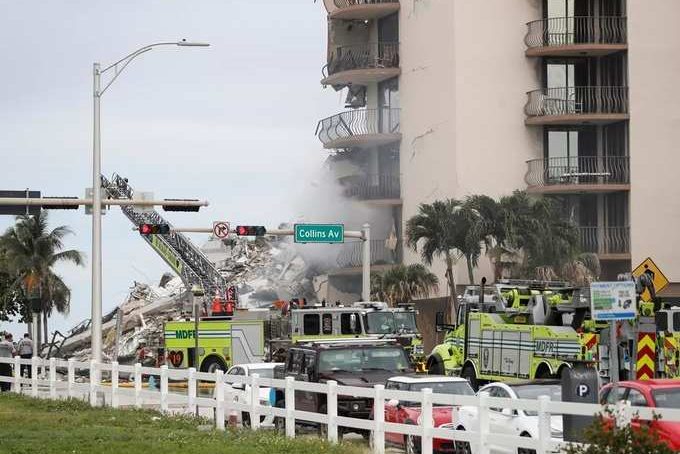 The 12-storey apartment block in Florida collapsed and killed many. The reports say that almost 100 people have gone missing. The building was an oceanfront apartment, the number of residents is still unknown.

A video of the incident surfaced on the internet where the 12-storey building collapsed to rubble. The cause of the incident has not been identified as yet. The building was mostly occupied with seasonal and full-time residents.

The local official told a news channel that supposedly there were 51 in the building, it is a rough count. The victims didn’t call for help and people didn’t reach out to them as well.

Emirates ramps up operations over summer to serve strong demand