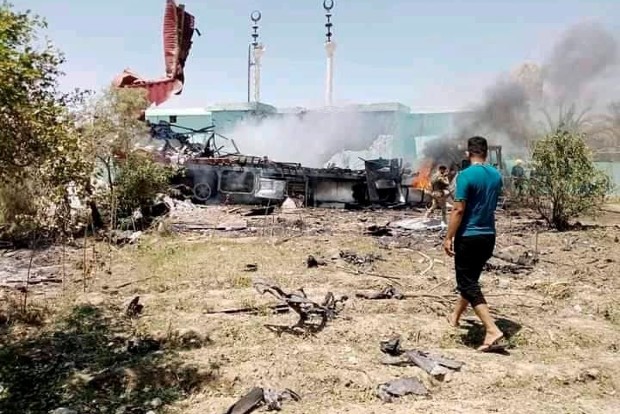 Two people have been wounded when the rocket was fired at the Iraqi airbase that was hosting the US and other international forces. No one has been held responsible for the attacks however, it seems to be the reply targeting US troops where they work in both Iraq and Syria. The attack at the Ain al-Asad airbase has injured two people.

Additionally, in Syria, it has been reported that the not damage was caused by the drone attack Al Omar oil field which is located in the eastern part of Syria.

Hajj plan for this year is launched by Saudi Arabia