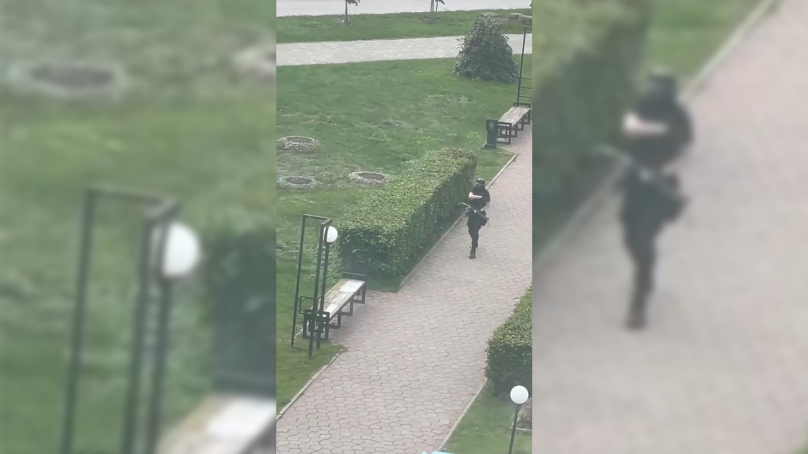 Eight or more people have been injured after an eighteen-year-old student, Timur Bekmansurov gunned down at the Perm State Research University in western Siberia, Russia. As per the Russian news agency, Bekmansurov was a student of the same university and has been neutralized by the security agencies.

As soon as the firing started, the students locked themselves in the room and the university management asked the ones who could leave to do so. Several students tried to jump off the building window.

The attacker owned a 12G standard shotgun, a Target X7, or a similar model. Immediately after the attack, nine ambulances were deployed at the university.