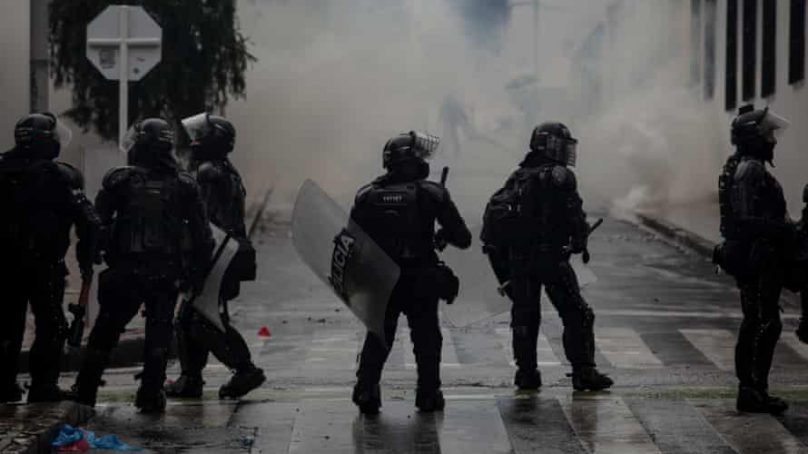 During an anti-government protest in Columbia, the violence has increased and caused many to lose their lives in the past few days. The ongoing clash with the security forces has killed 19 people and injured 846 in total. According to Columbia’s human rights spokesperson, 89 people have gone missing in the clash.

The protestors closed the road in many areas of Columbia and gave demonstrations in Cali and Bogota. Cali being the third biggest city in the country is severely affected by the ongoing clash. The soldiers have been continuously patrolling the streets of Cali ever since the protest has broken out.

European Union, the United Nations, and the United States have condemned the continuous violence that has killed more than a dozen innocent citizens.

Mexico expects to vaccinate the entire country by 2022