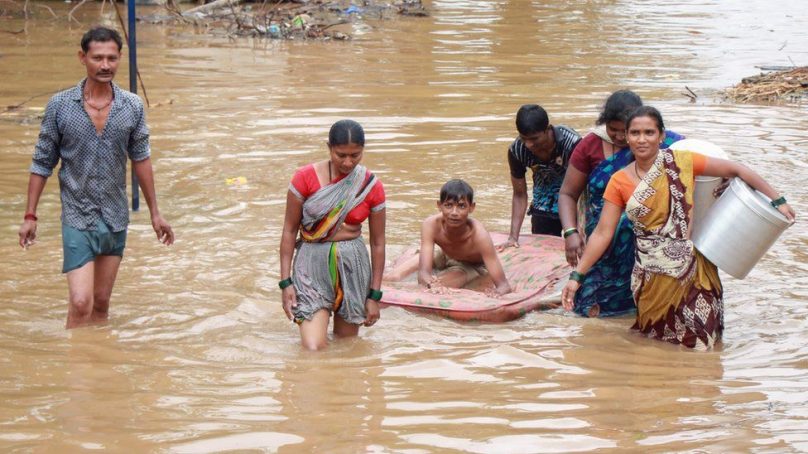 25 people have died in landslides and floods caused by heavy rainfalls in southwestern India. The rescue team flew with emergency supplies to evacuate survivors in the muddy debris. The residents of Kerala were cut off when the rains became intense and led to flooded roads and rivers. According to the record, 11 bodies have been found in the Idukki district and 14 in the Kottayam district when the areas were hit by flash floods and landslides.

Moreover, the rescue team and military have rescued thousands of people and 100 relief camps have been set up for survivors. The army and navy have continued to provide food relief. However, the number of missing people is still unknown.