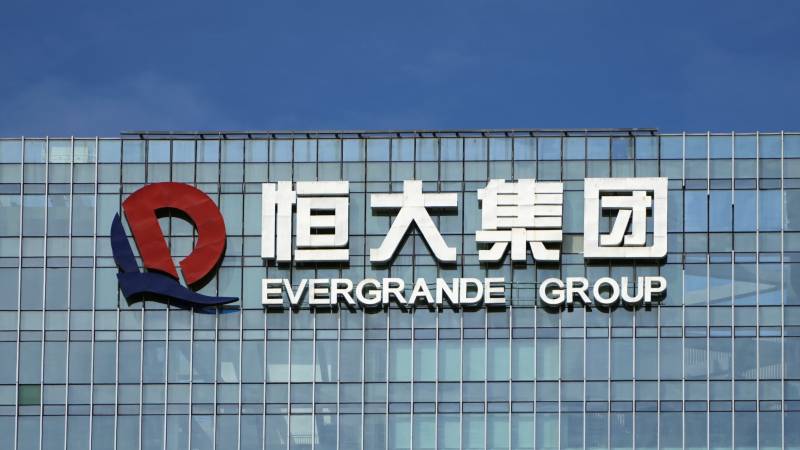 Trading shares of China’s Evergrande was rejected by the Hong Kong exchange as the property giant sank deep into the debt crisis when the Chinese developer missed a key bond interest payment. No exact reason was given for the suspension of shares; however, the company has faced major troubles in the structured products related to them. With the liabilities of nearly 2% of China’s GDP, the collapse of Evergrande has sparked concerns in the financial system of the world following The Great Recession from 2007 to 2009.

Evergrande is China’s second-largest Real Estate company which has now become the most indebted real estate giant in the world. The company is struggling to repay its creditors as the global market has seen the selloffs.

Previously known as Hengda Group, Evergrande was founded by Xu Jiayin in 1996 and its headquarter is located in Shenzhen, China. In 2018, the Chinese Central Bank predicted that Evergrande will cause systemic risk to the financial system of the nation.

Do you think China will be able to overcome this serious challenge?