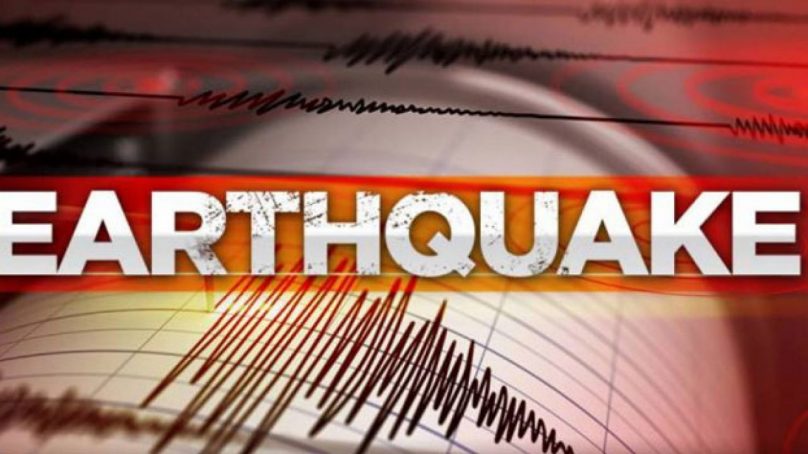 Earthquake hit Iran of 6.3 magnitude at 4:07 pm on Sunday. The tremors have been felt in Dubai and Abu Dhabi as some buildings of the two cities shook badly. The citizens were panicked and rushed out of their homes. According to the UAE’s National Meteorology Centre, the earthquake first struck southern Iran at 6.2 on the Richter scale, and a minute later, another struck at the 6.7 magnitude Richter scale.

The reporter said that the impact was slightly felt in the northern and eastern sides of the country; however, no casualties have been reported as yet. The video of the tremors also circulated on the internet.