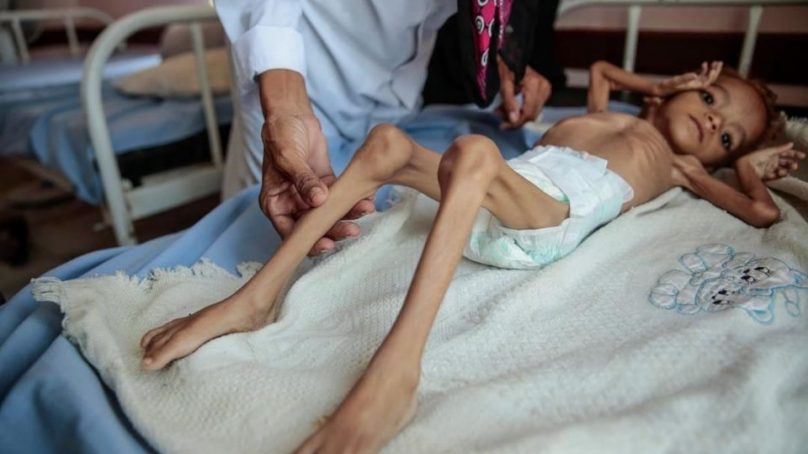 A crippling famine is set to become Yemen’s “reality”: UN

On Tuesday, the United Nations warned famine could become part of war-riven Yemen’s “reality” in 2021.

The UN had sought on Monday to raise $3.85 billion from more than 100 governments and donors, but only received only $1.7 billion.

The six-year-old war, which pits the Iran-backed Houthi rebels against a globally recognized government backed by a Saudi-led military coalition, has so far claimed tens of thousands of lives.