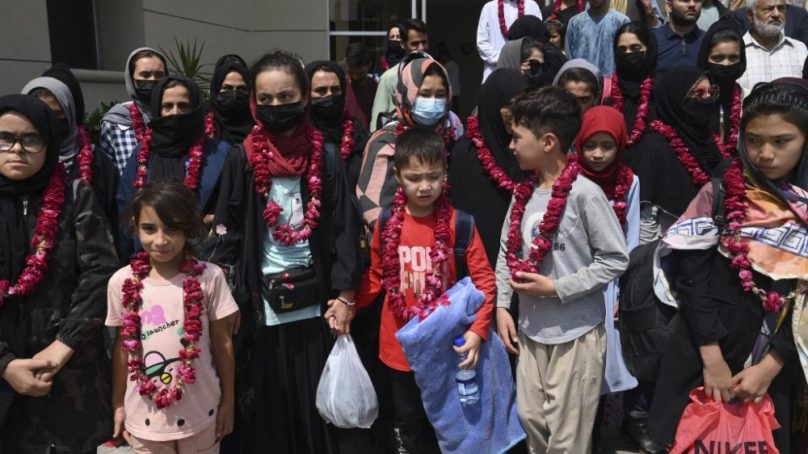 The junior football team of Afghanistan along with their families have been relocated to the UK from Pakistan after escaping their war-damaged native land. The government spokesperson said that they would be finalizing the visas of the team members and looked forward to welcoming them to their country. The team consists of 35 young football players, most of them are teenagers.

Including the families of the players, there are 130 people who couldn’t get on to the British airlift from Kabul in August. According to Jonathan Kendrick, the chairman of ROKiT, the team was able to escape to Pakistan in small groups with brave people on the ground.