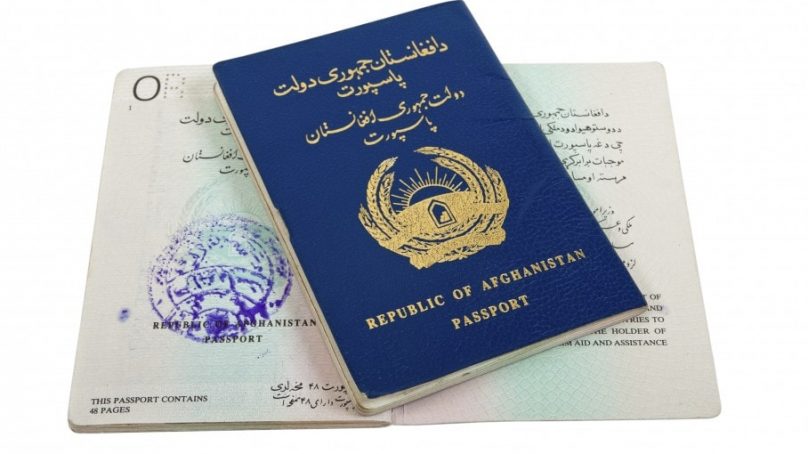 Afghanistan has resumed the issuance of passports to its citizens after months of delay. To stop people from fleeing the country, the government had discontinued issuing the visa after the Taliban takeover in August. The process took a slow pace when the US troops returned to their country after 20 years. Now, they will be providing applicants with physical documents similar to those which were issued by the previous government.

According to Alam Gul Haqqani, the current head of the passport office, 5,000 to 6,000 passports would be issued every day. Alongside that, women would be appointed for these processes meant for females.