Afghans to be sent to Spain via Pakistan - Rava.pk
Recent View all
Trending
Read more

Home  »  International   »   Afghans to be sent to Spain via Pakistan 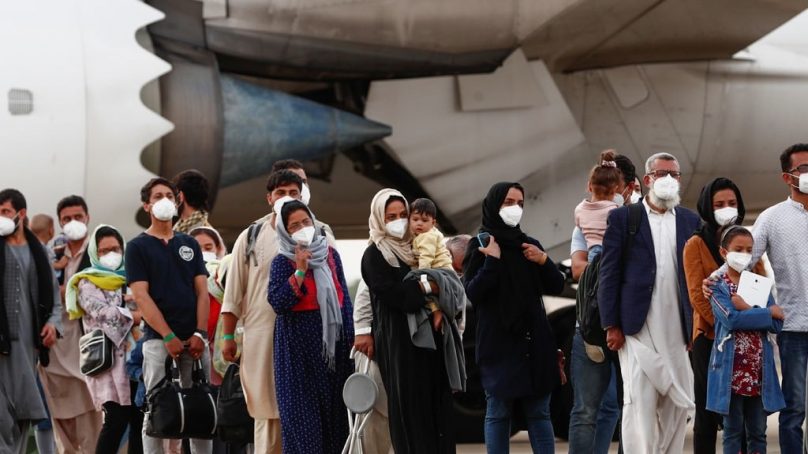 Madrid said that the ministers will be greeted Afghan refugees who are arriving from Islamabad on Monday. Madrid evacuated more than 2,000 Afghans who worked for Spain and arranged their evacuation via Pakistan. However, the flights had to stop when the American troops exited Afghanistan after 20 long years. According to Spanish media, Madrid would bring close to 250 Afghans who had reached Pakistan, they would be transported to Spain via military planes.

The first flight will be arriving at 9:00 pm (1900 GMT) at the Torrejon de Ardoz airbase and the second flight is still unexpected.