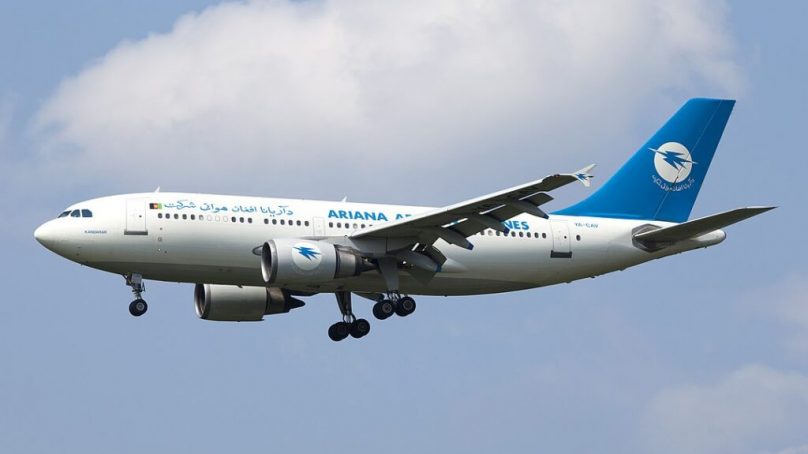 Ariana Afghan Airlines have reopened flights en route from Kabul to Dubai. The air route that has been suspended due to the Afghan takeover finally seems to get a pace. The airline has made its daily flights functional and charges $550 for a one-way ticket. According to the spokesperson, as soon as the flights resumed, there has been a heavy influx in ticket booking on the first flight which is scheduled to depart at 4:30 local time (1200 GMT).

In the span of time, many charters flew to Kabul but the regularly scheduled commercial flights have remained suspended. Ariana Airlines have only offered Dubai as the international destination.