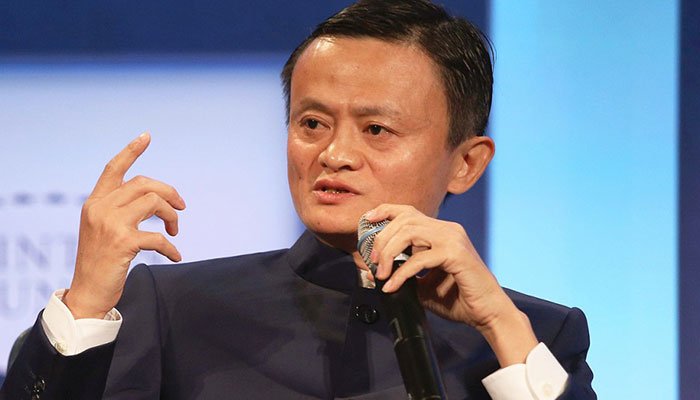 According to a media reports, Jack Ma, one of China’s wealthiest men, has been missing for the last two months.

Rumors are doing the rounds that Ma has vanished after it was noticed that the business tycoon made no public appearance for two months.

It was reported that Ma, who is known for his bluntness and statements, came in conflict with President Xi Jinping-led Central Communist Party government.

The business magnate had flayed the CCP government’s ‘pawnshop’ financial regulators and state-owned banks in an inflammatory speech in Shanghai back in October, as per a report.