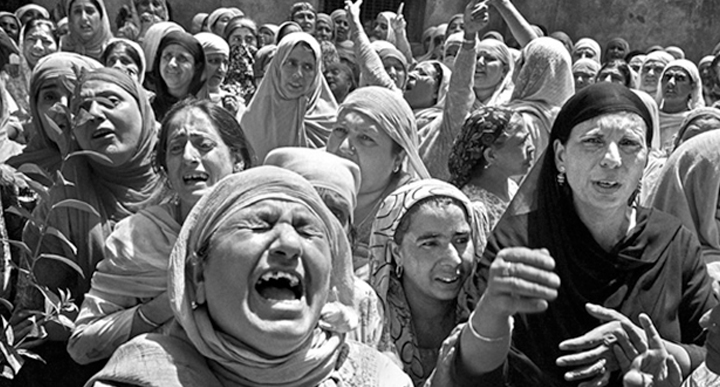 As Modi regime in India stripped about two million people, mostly Muslims, of their citizenship in Assam, Amnesty International has called on the Indian government to ensure functioning of Foreigners Tribunals with utmost transparency.

“It should function in line with the fair trial standards guaranteed under national and international laws”, Akar Patel, Head of Amnesty International India, said in a statement here.

“Several reports have demonstrated how the proceedings before Foreigners Tribunals are arbitrary, while their orders are biased and discriminatory,” he said.

Patel expressed deep concern over the functioning of the 100 and more Foreigners Tribunals.

According to the Amnesty International India, there were instances of Foreigners’ Tribunals declaring citizens as irregular foreigners over clerical errors such as minor differences in spellings of names or age in electoral rolls or slight contradictions between answers given in cross-examinations and what is written in the documents, which it termed “appallingly common”.

Assam is on the brink of a crisis which would not only lead to a loss of nationality and liberty of a large group of people but also erosion of their basic rights – severely affecting the lives of generations to come,” the statement added.

1.9 million people stand to face detention and deportation largely because they do not have documents to show their parents or even grandparents were Indian citizens. The risks are compounded for married women and their children. pic.twitter.com/ZcNrPPsMsV

The updated final NRC, which validates bonafide Indian citizens of Assam, was out on Saturday, with over 19 lakh applicants who failed to make it to the list staring at an uncertain future.

Those who have been excluded from the NRC have 120 days to appeal against it at Foreigners Tribunals.

The government has already ruled out detention of people who do not figure in the list “in any circumstances” till the time Foreigners Tribunals declare them foreigners.

Modi-led Hindu nationalist Indian government targeted minority Muslim community in Assam and deployed tens of thousands of paramilitary personnel and police to tighten the security, who form one-third of Assam state’s population, and strip them of their citizenship – in what could become the biggest exercise in forced statelessness in living memory since World War II.

After committing gross human rights’ violations in Kashmir, India has published a disputable citizenship list in what it calls the final National Register of Citizens or NRC for the citizens of Assam.

Earlier, Amnesty International has called on the Indian government to release all political prisoners in occupied Kashmir and “put an end to the deliberate silencing of voices in the region”.