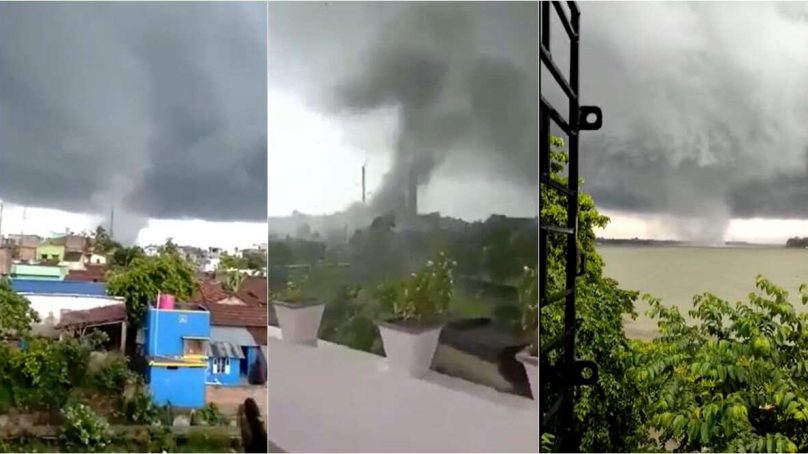 After a week of Cyclone Tauktae that caused major destructions and casualties in India leading to 115 deaths, another cyclone has hit the country, Cyclone Yaas. The cyclone has forced 1.5 million people to be homeless in West Bengal and Odisha. The chief minister of the West Bengal, Mamata Banerjee stated that waves were high up to 13 feet and the seaside town was totally covered by them.

This cyclone had resulted in 50,000 people being homeless and killed a person as well. In West Bengal, authorities mentioned that the 1,100 villages have been flooded. In Odisha, 120 villages have been the victim of heavy waves that had the entire village swamped.

France applies COVID-19 restrictions on travel from the UK