Arrests over plane tragedy have been made: Iran
Recent View all
News
Read more

Home  »  International   »   Arrests over plane tragedy have been made: Iran 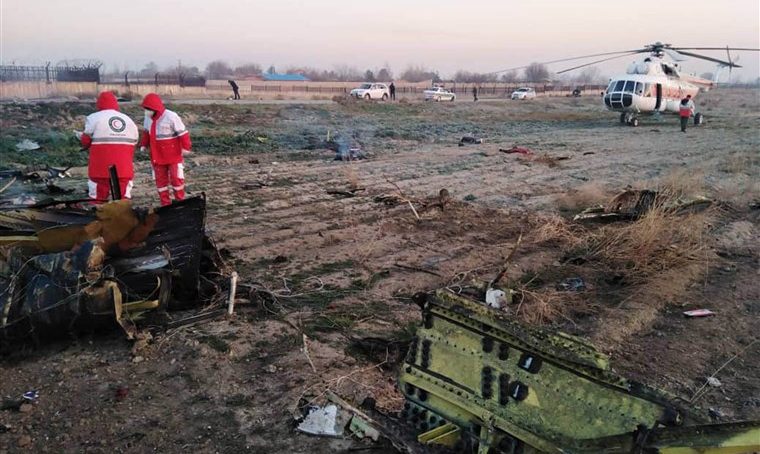 Arrests over plane tragedy have been made: Iran

Iran said on Tuesday it had arrested an unidentified number of suspects who are possibly involved in downing a Ukraine International Airlines flight 752 in which all 176 people on board were killed.

The incident has posed one of the greatest public challenges to Iran’s rulers since they came to power in the Islamic Revolution of 1979.

After days of refuting responsibility, Iran recognized on Saturday it had shot the plane down during a state of high alert.

Protesters, including students, have held rallies against the country since Saturday, some of whom faced a violent police crackdown.