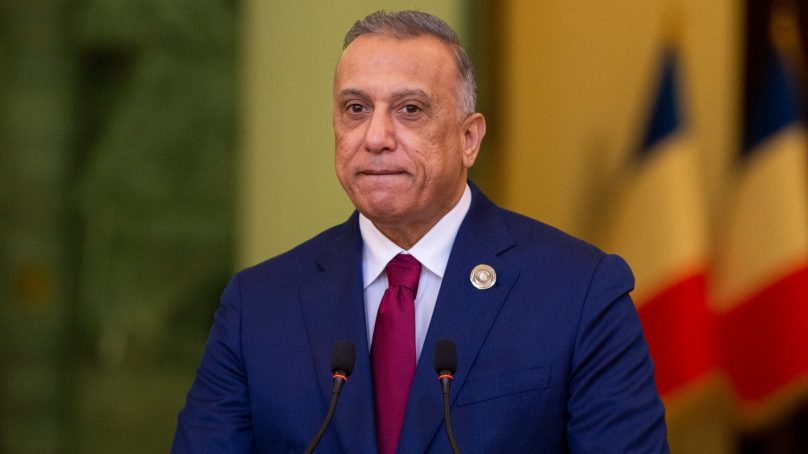 Iraqi Prime Minister Mustafa al-Kadhimi survived an assassination attempt in Baghdad at his residence. The explosives-laden drone attack took place in the capital’s high-security Green Zone after a few weeks of a general election disputed by Iran-backed militia groups. Six bodyguards were injured in the assassination attempt and the Iraqi PM labeled it a ‘terrorist attack’, demanding peace and calm from everyone. Security officials have said at least six members of the premier’s protection force were wounded in the attack and two were shot down.

As of now, the attack hasn’t been claimed by any group. The US President, Joe Biden condemned that attack and expressed his concern over Kadhimi’s safety. Biden said that he was relieved that the Iraqi PM is secure and said: “it was an attempted coup against the constitutional system”.

Video footage was published in which Al-Kadhimi was seen chairing the meeting with top security commanders to discuss the drone attack. In a short video, he stated, “my residence has been the target of a cowardly assault. Praise God, I am fine.”

Who do you think could be behind the attack?