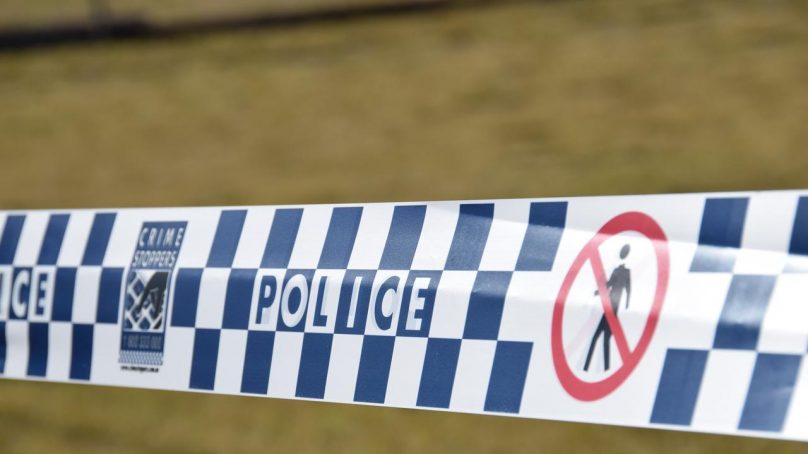 SYDNEY (Reuters)-An Australian man was charged over a “prank” in which he deliberately coughed at a police officer while claiming to have been diagnosed with the new coronavirus while a friend filmed the attack, authorities said.

The 21-year-old man walked into a police station on Tuesday at Coffs Harbour, a coastal town about 525 km (326 miles) north of Sydney, and approached a 71-year-old female officer.

“(He) deliberately coughed on the woman and claimed he had COVID-19, while a friend filmed,” police said, referring to the disease caused by the coronavirus.

Police station was closed and protocols of isolation were placed in place as authorities were checking his status. It turned out that he didn’t have the virus that killed more than 2,000 Australians and standstill most of the country.

Police did not name the man or provide any other details about his intent beyond calling the incident a prank. The man has been charged with stalking or intimidating with the intention of causing fear of physical harm, and preventing or hindering the execution of duty by a police officer. He will appear in court on May 6 and has been granted bail.

Balochistan goes into lockdown until April 7

Tokyo becomes the center of the corona virus outbreak in Japan