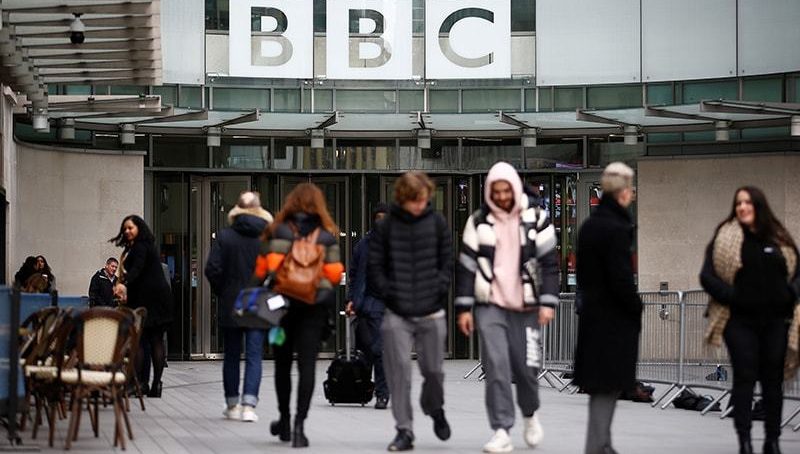 The National Radio and Television Administration has said that British television channel BBC World News has been prohibited from airing in China.

In a statement, the administration said an inquiry found BBC World News’ China-related reports had “seriously violated” regulations, including that news should be “truthful and fair,” had damaged China’s national interests and weakened national unity.