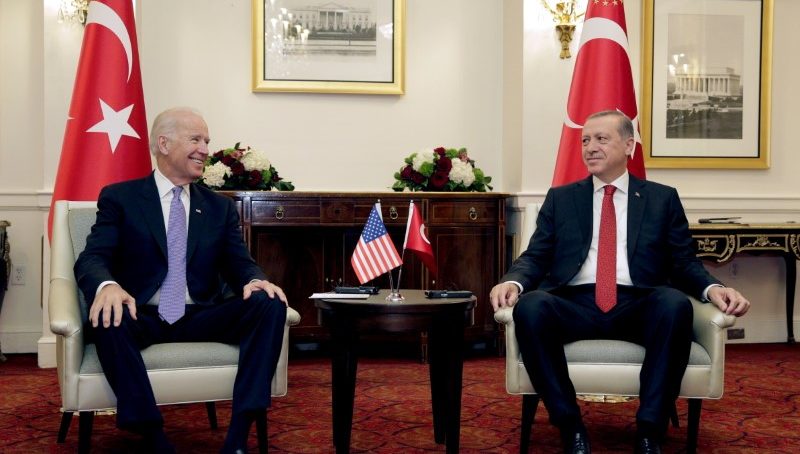 The President of America Joe Biden and the Turkish President Tayyip Erdogan held a meeting where they decided that Turkey must take a lead for securing Kabul airport as the United States has left the troops from Afghanistan. The presidents sat and discussed many issues except for Turkey purchasing Russian S-400 defence systems.

US National Security Advisor, Jake Sullivan said the meeting between the two leaders at the NATO summit talked about the Afghanistan issue. He mentioned that Erdogan required US support for the safety of the airport and Biden agreed on providing that.

Sullivan mentioned that the two leaders have established that Turkey is going to play a lead in securing Hamid Karzai International Airport and its execution is in the works.