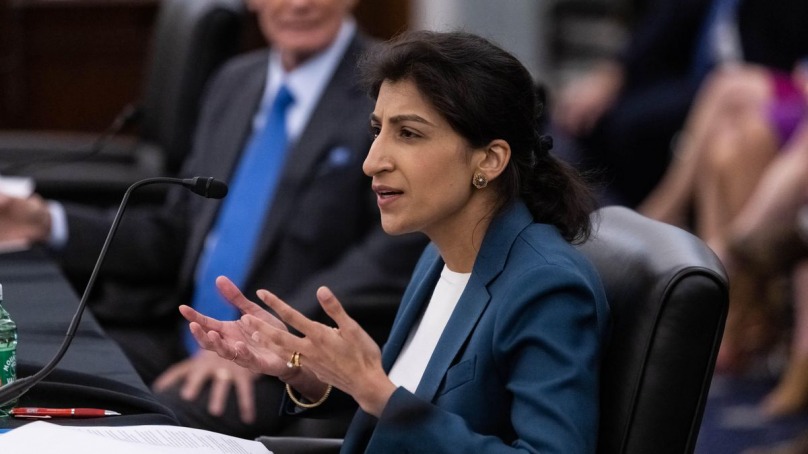 The US President, Joe Biden has chosen Lina Khan to chair the Federal Trade Commission in March. Khan has taken the oath on June 15, 2021. The senate nominated her and she won the vote of 69 to 28 as the Senate confirmed her victory.

On the course of this event, Khan said that it is a tremendous honor for her to be nominated to chair the Federal Trade Commission by President Joe Biden. She added that she will look forward to protecting the public from corporate abuse by working alongside her colleagues.

Before becoming the Chair of the Federal Trade Commission, Khan had previously been a counsel to the US House Committee’s Subcommittee on Antitrust and was an Associate Professor of Law at Columbia Law School.