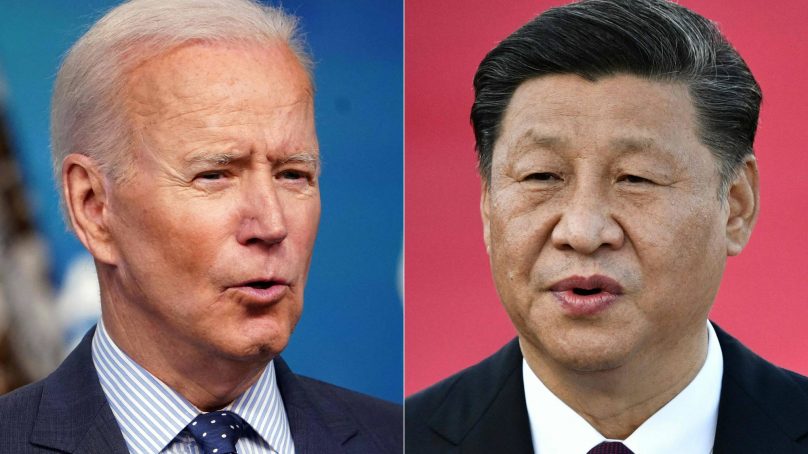 In pursuit of strong ties, China and the United States plan to hold a virtual summit before the end of this year. This was decided in a closed-door meeting at an airport hotel in the Swiss city of Zurich which was a high-level talk, aimed at enhancing communication between China and the USA. This meeting was suggested as a follow-on from American President Joe Biden and Chinese President Xi Jinping’s early call in September. In a strategic competition, this appears to be the best step forward for the economies of the two countries.

The closed-door meeting was between China’s top diplomat, Yang Jiechi, and U.S. national security adviser Jake Sullivan. This was their first face-to-face meeting of the two since the grievances in Alaska. According to the White House, Sullivan raised questions about China’s stance on meaningful movements such as human rights. Moreover, he discussed China’s actions in the South China Sea, and plans for Hong Kong, Taiwan, and Xinjiang.

By the end of the six-hour long meeting, both countries agreed that it was a constructive and candid meeting. The US official reporter said, “We do have out of today’s conversation an agreement in principle to hold a virtual bilateral [summit] meeting before the end of the year.”

Do you think the summit will be beneficial for both countries?