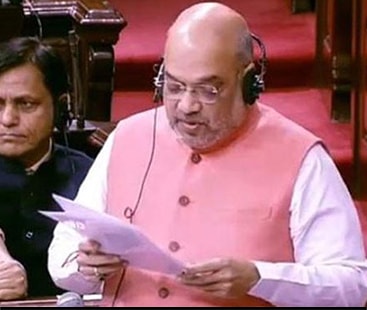 Addressing the session, Amit Shah said this bill and resolution will ensure that the occupied Kashmir will remain with India forever. Converting Ladakh to union territory has been a long standing demand, he added.

He also informed the House about president’s statutory resolutions repealing Article 370 of the Constitution and said that occupied Kashmir is an integral part of India.There cannot be any legal or constitutional dispute about this, he asserted.

Meanwhile, brouhaha was erupted as opposition members exchanged barbs with Amit Shah over abolishing Kashmir’s status, demanding to withdraw the decision as it is against the Shimla pact.

Earlier, while addressing the session in Rajya Sabah, Amit Shah had announced to end special status of the Kashmir while scrapping articles 35A and 370 of the Constitution.

He also told that the valley would be re-organized geographically.”

The revocation of the articles has allowed other non-Muslim Indian citizens to buy land in the valley while a separate legislative assembly will be established there for its own laws. 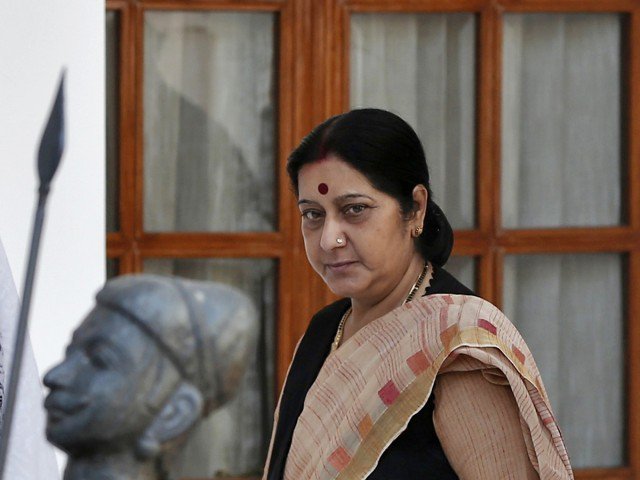