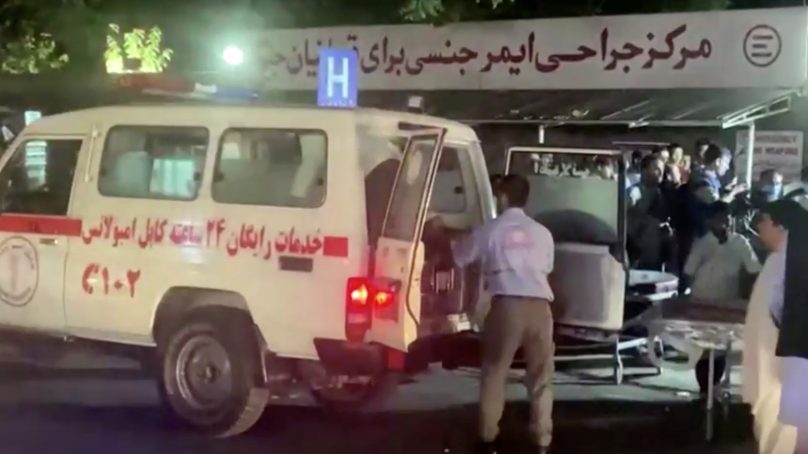 Two suicide members and gunmen attacked the people at Kabul airport during their desperate attempt to flee the country. The death toll has crossed the 73 mark and the number of injured people has reached 73. At least 60 Afghans and 13 US military soldiers were killed, as confirmed by the media reports.

A day before the attack, western countries and the USA had warned of an upcoming terrorist attack but it wasn’t paid attention to. The US Defence Department confirmed that 13 American troops were killed in the suicide bombing at Kabul airport with 18 wounded people.