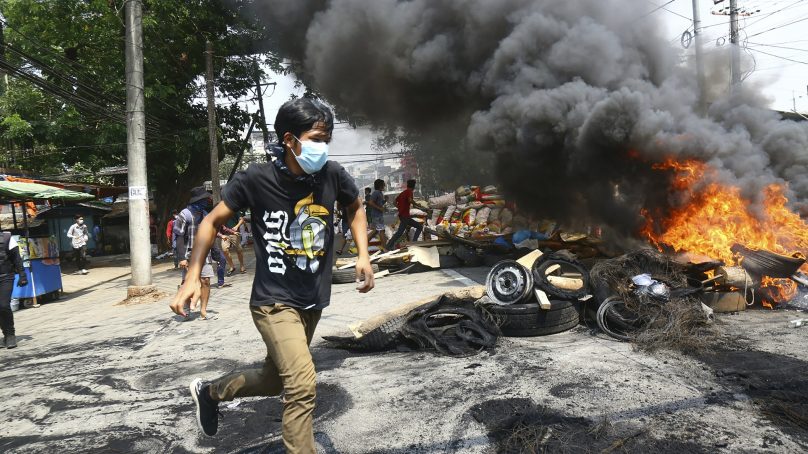 A man died and many were killed when security forces opened guns at the Yangon. The violence continues as the security started firing at the funeral.

With respect to the statistics by the Assistance Association for Political Prisoners advocacy group, the total number of dead civilians since the 1st Feb is 460.

In an open letter on Facebook by the General Strike Committee of Nationalities (GSCN), the protest group, urges ethnic minorities to help, especially those who believe in taking a stand against military oppression. The protest group states that it is compulsory for the ethnic group to protect the people who are suffering.