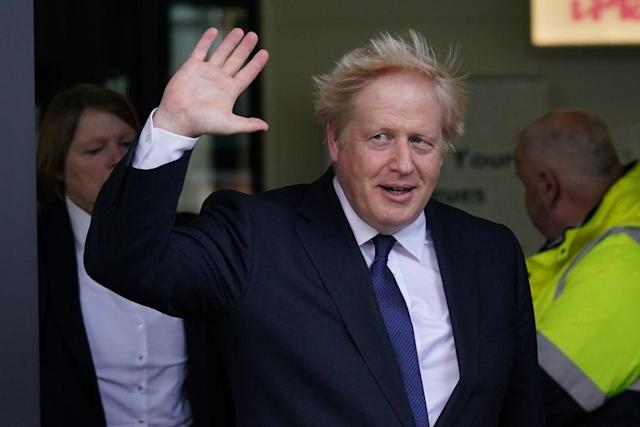 In an interview with the BBC’s Andrew Marr Show, UK Prime Minister Boris Johnson has refused to rule out tax rises, saying “If I can possibly avoid it, I do not want to raise taxes again.” Johnson explained that he opposes ‘unnecessary tax rises’ adding that there is no fiercer and more zealous opponent of unnecessary tax rises than him. Faced with a flagging economy and the cost of living crisis, Johnson said he is ready to make big, bold decisions to rebuild the country after the pandemic.

In the interview, Johnson also said that he had to deal with the pandemic which had never been seen before in his lifetimes adding that his government had to look after British people, their job protection, and their livelihood with £407bn for all the things to do.

He said that in order to build the country from COVID-19, some changes need to be made to recover from the loss. The fuel crisis will be easing in the country as petrol retailers have warned that the situation is going down the hill for London and the South East.

Earlier, Labour leader Keir Starmer stated, “Boris Johnson was warned about this crisis and he did nothing about it. Britain deserves better than this incompetence and total lack of leadership.”

Do you think Boris Johnson will keep his words?