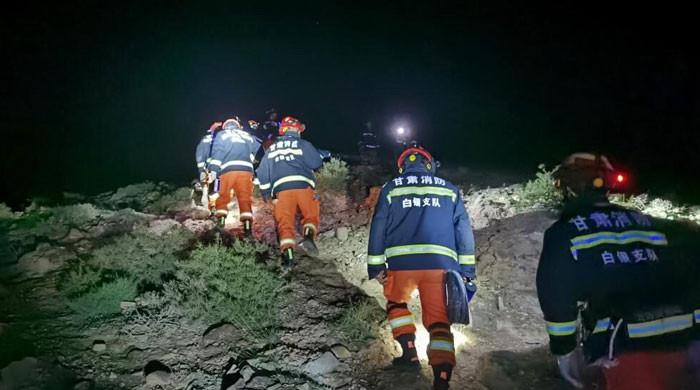 The cold weather in Canada has killed 20 people and one is missing when the freezing cold high winds attacked the runners who participated in a 100-kilometer mountain race in China. The public criticized the administration over the recklessness and lack of proper safety for the participants.

The 100-km race started on Saturday at 9 am (0100 GMT) and the runners wearing a t-shirt. The race began in the Yellow River. During the same afternoon, the mountains were hit by freezing rain and hail. The temperature quickly dropped as the rain started to get heavier.

The rescue team was assigned to initiate the mission with more than 12,00 rescuers. In total 172 runners took part in the ultramarathon, out of which 151 participants had been confirmed safe.

A ceasefire has been decided between Israel and Hamas