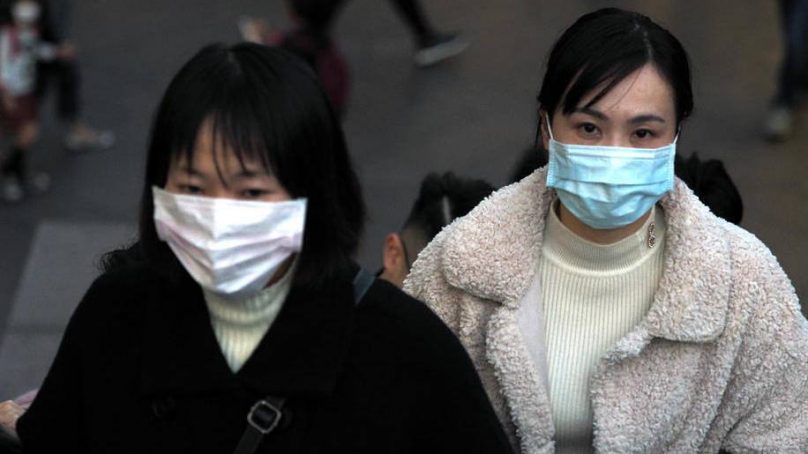 Chinese government said on Friday that as many as 25 people have been killed by a new coronavirus while more than 800 have been infected.

While the World Health Organization declared it an emergency, it stopped short of declaring the epidemic of global alarm.

China’s National Health Commission said that, so far, 830 cases had been confirmed while the virus had claimed more than 25 lives as of Thursday. Most of the cases are in the central Chinese city of Wuhan, where the virus is thought to have originated late last year.

EU parliament poised to take up resolutions against Modi govt