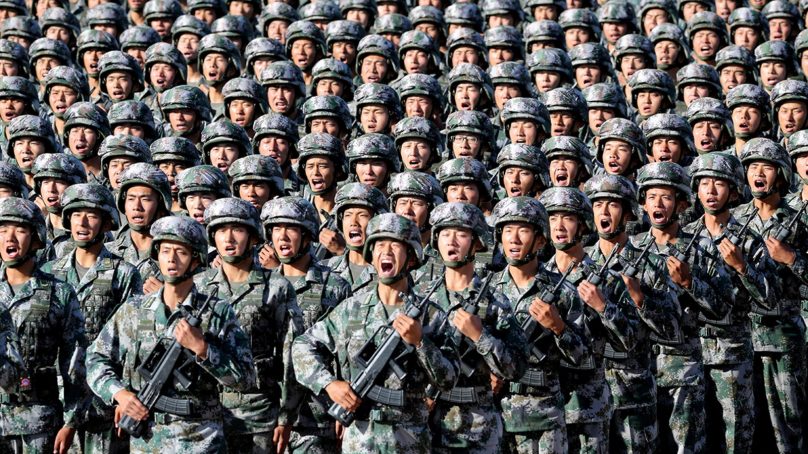 According to the Chinese finance ministry, China’s military budget, which is the second-largest in the world after the US, is set to surge by 6.8pc in 2021.

Military tensions have drastically raised over the past year between China and opposing powers including the United States and India, with flashpoints like the Himalayan border, Taiwan and the South China Sea.

China seeks to spend 1.36 trillion yuan ($210 billion) on defence, which is still less than a third of the US´s military budget.

A crippling famine is set to become Yemen’s “reality”: UN