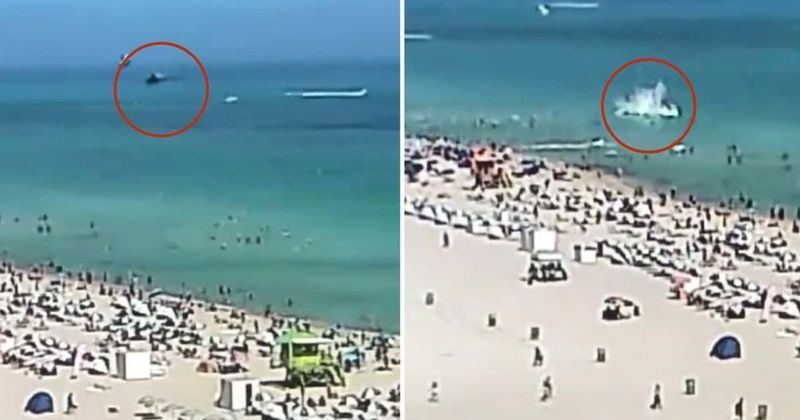 A Robinson R44 helicopter crashed into the Atlantic Ocean off a Miami Beach coast, injuring at least three people. The video went viral as the shocking incident was recorded at 1:20 pm on Saturday. The US Federal Aviation Administration (FAA) has launched a probe to find the reason for the crash. The injured are stated to be in stable condition.

The incident left two of the three passengers in the chopper as they were taken to Jackson Memorial’s Ryder Trauma Centre. The investigation has been launched by the US Federal Aviation Administration (FAA) to find the reason for the crash which is known to happen “under unknown circumstances.”

‘Bandit like Conduct’: China Lambasts US for Disposing Off Afghan Assets