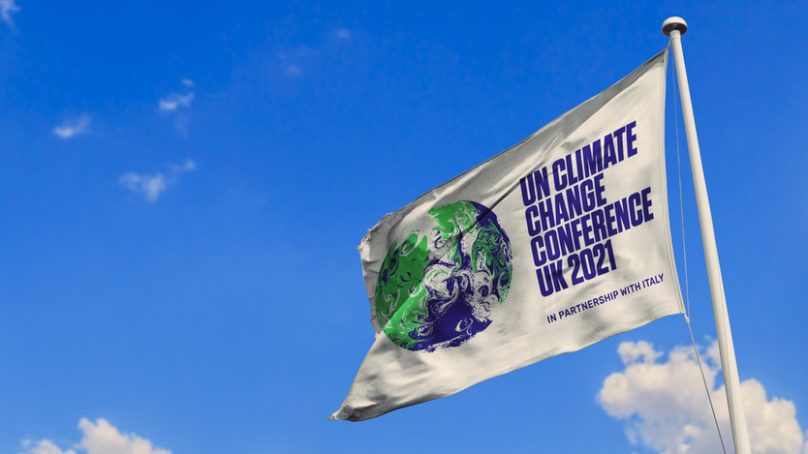 At the COP26 U.N. climate conference, 19 countries are set to commit to ending the financial support for fossil fuel projects abroad by the end of 2022. The aim of the COP26 conference was to cut greenhouse gas emissions by securing national promises.

Moreover, the method for cutting down greenhouse emissions is mostly from coal, gas, and oil and to keep the increasing global temperature at an average of 1.5 degrees Celsius. The big promises have been made but now the focus is to work them which will demand a considerable amount of money.

UN climate envoy Mark Carney estimated the figure of $100trn for the next three decades to fulfill the cause and said that the finance industry must know how to raise private money and make combined efforts for the state.

According to US Treasury Secretary Janet Yellen, the US will be supporting Britain to back the Climate Investment Funds’ (CIF) new Capital Market Mechanism that will allow them to raise new private climate funds and provide $500 million per year. He said, “It is not just an energy issue. It is an economic, development, and market-destabilizing issue, and I would not be doing my job if I did not treat it with the seriousness warranted.”