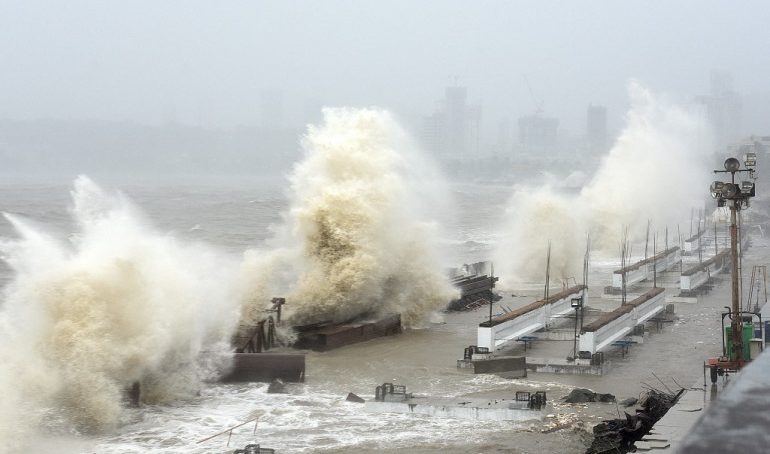 Cyclone Tauktae hit India with severe storms in the Arabian Sea. It has flooded a lot of parts of India and became the source of deaths in the country. At least 27 people lost their lives and 100 have been reported missing ever since the cyclone has hit the country.

The cyclone has led to a power outage when it touched the Gujrat coast on the western side of India on Monday followed by major destructions and casualties. According to the Indian media, the country has not witnessed a storm of this intensity in 20 years.

The winds not only affected the power but also knocked down trees and resulted in blocking roads. However, Navy helicopters were sent to rescue people who were stuck on the barge. According to the data, over 16,500 houses were damaged, 40,000 trees were destroyed and 2400 villages lost power.

A decline in coronavirus cases in India