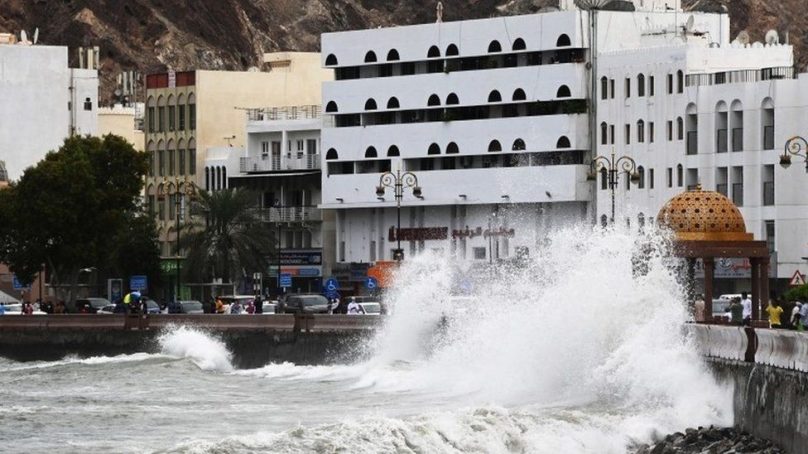 Nearly 9 people were killed by Tropical Cyclone Shaheen that hit Oman and Iran and some parts of other coastlines. Cyclone ignited a landslide in Iran that killed two Asian workers and destroyed their housing and industrial area. One of the victims was chilled who was swept away by the waves and later on found dead, the other person was missing.

Due to the cyclone, authorities suspended flights to and from the capital Muscat and asked the residents to evacuate the coastal parts.

The wind speed recorded on the wall of the cyclone is between 120-150km per hour and the eye of the storm is to enter the states of Musanah and Suwaiq.