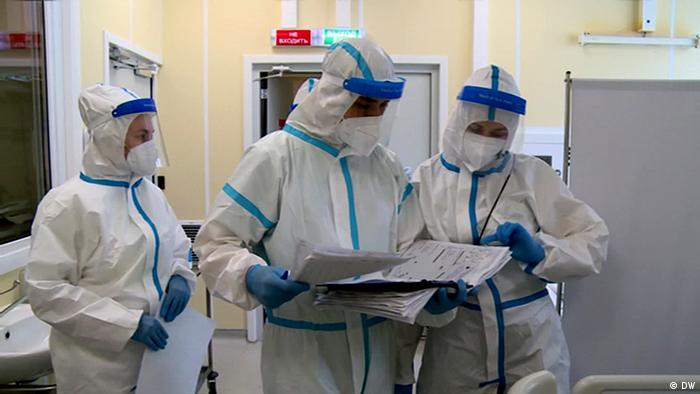 October is recorded as the deadliest month for Russia as nearly 75,000 people succumbed to the coronavirus in the country. Russia’s federal secretary agency Rosstat reported that the total number of deaths since the beginning of the pandemic stood at over 520,000. This is the third-worst fatality count in the world after the United States and Brazil. However, the death figures in the country for November haven’t been released.

The surge in the infections is largely due to the Delta variant and low vaccination rates as only 40% of people in Russia have been jabbed despite the repeated reminders and please by the Russian government. This has been a record-breaking death figure for the country. The tally recorded by Rosstat was higher as reported by the official website i.e. 278,857.

The president of Russia, Vladimir Putin ordered a paid week holiday to restrict people to their homes and curb the spread of the virus and Moscow announced the closure of its services for 11 days.